Hello!  I am heading out to Eugene, Oregon today with my shop, Rebel Muse Tattoo!  We will be there all weekend, March 17-19, 2017, for the Evergreen Tattoo Invitational!  This is by far one of our favorite tattoo conventions of the year...

I've had the opportunity to do several trash polka and blackwork style tattoos lately and I thought I would share a few photos.  These are by far my favorite style of tattooing and would love to do more projects like these!

Hope everyone had a great New Year's!

I haven't had the opportunity to travel in a while.  Stoked to be heading out to Humboldt County, CA soon for the Inked Hearts Tattoo Expo!

Inked Hearts is definitely one of the bes...

Hey guys!  Been busy lately finishing up some larger ongoing tattoo projects.  I thought I would post a few pictures of some of my most recent tattoos.  Thanks for looking!

I am honored and stoked to be included in this year's Evergreen Tattoo Invitational in Oregon!  I have heard many great things about this event and I am looking forward to being a part of it this year!

I will be working alongside mos...

Hope everyone had a great holiday with their families!

I am getting ready to head out to the Inked Hearts Tattoo Expo this February in Humboldt County, California!  This was a great show last year and I'm stoked to be attending this ... 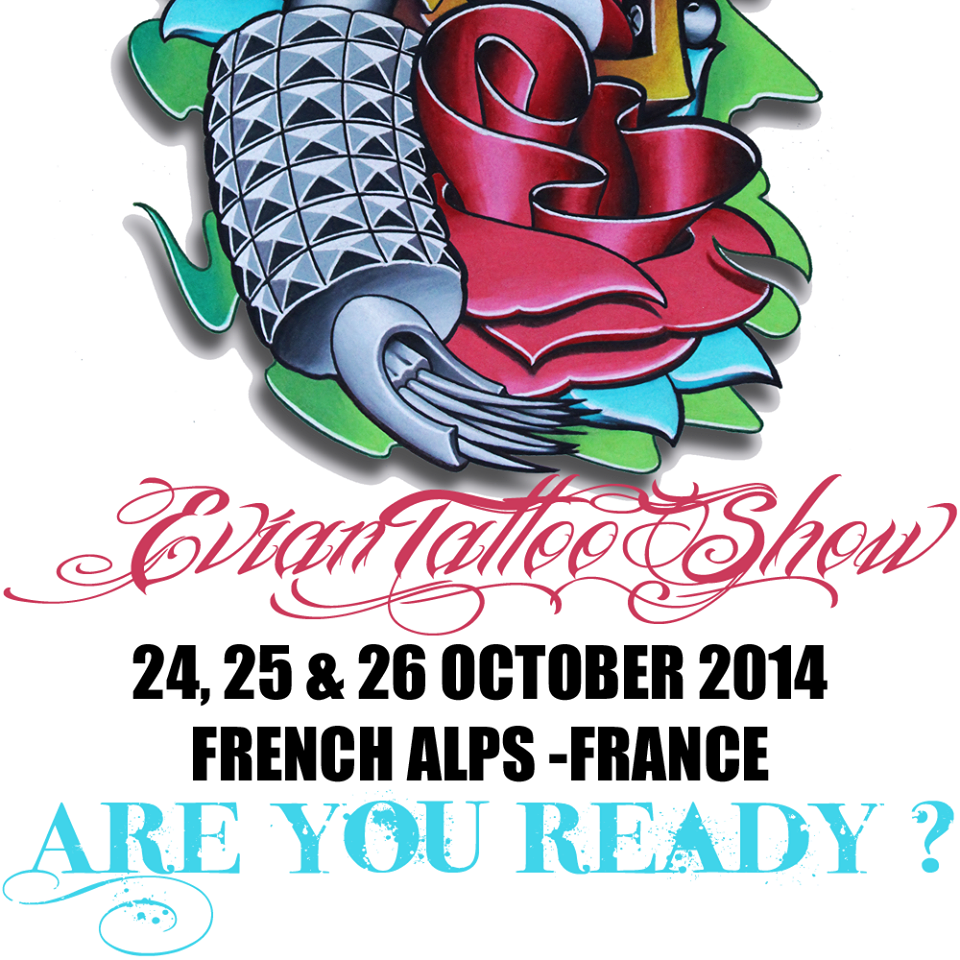 I will be attending my...

Here are a few photos of some of my recent tattoo work!

Here is a Wonder Woman calf tattoo I recently finished on a really great long time client of mine.

Had a blast last weekend at Hell City in Columbus, Ohio!  Liz Cook and I shared a booth, representing our studio Rebel Muse Tattoo.  I had the honor of tattooing three great clients that weekend and had the opportunity to...

Hello All!  I just got back to my studio, Rebel Muse, in Lewisville, Tx after another tattoo convention.  My wife and I went to Fort Myers, Florida for the Ink Life Tour.  I had a badass client come in and we worked ...

I had a great time last weekend at the Inked Hearts Tattoo Expo in Humboldt County, California!  Definitely looking forward to attending this tattoo convention again next year!  Here are a few pictures from the weekend:

I'm pretty stoked to be traveling a little more this year.  Here is a list of the tattoo conventions I will be attening this year (will add more at a later date).  It is definitely an honor to be attending so many ama...

I am stoked to be attending the 5th Annual Inked Hearts Tattoo Expo this year in Blue Lake, California with Liz Cook and Wes Brown from Rebel Muse!

This convention will be held on...

I recently attended my first Ink Life Tour event in Tampa, Florida with the Rebel Muse Crew.  I had a great time in Florida at this tattoo convention and had the opportunity to meet a lot of great tattooers on this trip. &nbsp...

I will be tattooing at the Ink Life Tour Tattoo Convention alongside some other amazing tattoo artists from my studio, Rebel Muse.  This tattoo convention with be held in Tampa, Florida on November 15-17.  I have one tatt...

Hello All!  Things are really picking up at my studio, Rebel Muse Tattoo.  My team here has been very busy lately putting some of the finishing touches on our studio expansion!  We are almost ready to officially open the "walk-in...

Well things have been busy as usual!  I'm officially married!!! My new wife and I had a badass wedding weekend and got to celebrate with the Rebel use crew!  We will be taking a little time off for our honeymoon next week.

I will be attending the Gambling Rose Tattoo convention this July 12-14  with the rest of the Rebel Muse crew!  We had a blast at the last Shane Oneill convention in February and are looking forward to the next one in Cincinnati!

Here are a few pictures of some pieces I am currently working on! Can't wait to finish them! 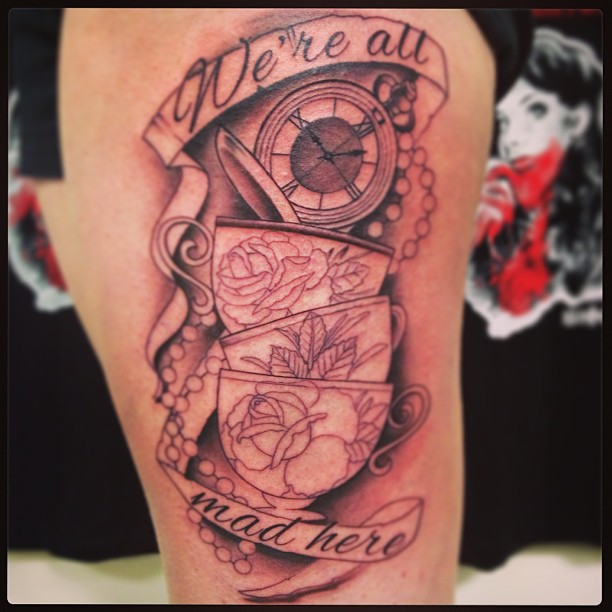 'Well it has been a busy year so far at Rebel Muse Tattoo! Our entire crew hit up the Best in the Midwest Tattoo convention in Council Bluffs, Iowa in February. We has a blast at that show and our studio brought home several awards! We are looki...

Happy New Year to all my friends, family, and clients out there!  I hope everyone has enjoyed their holidays!  Last year was definitely an awesome ...

Great news!  The Rebel Muse crew and I will be attending the Best in the Midwest convention this February in Iowa!

It's been a busy couple of weeks here at Rebel Muse Tattoo!  We just welcomed Chad and Michelle Clark to the studio for a guest spot.  They traveled all the way from Compass Rose Tattoo in Florida!  I ha...

For those of you that don't already know, I just recently opened my own custom tattoo studio called Rebel Muse Tattoo with the talented Liz Cook!  We opened a couple months ago and are now in the full swing of things!  Brian Abbott, Cl...